Crystal Palace midfielder James McCarthy has admitted that he has always dreamed of playing for Celtic.

Speaking in the matchday programme ahead of the clash with Manchester City, the Scot admitted that he has fond memories of watching Celtic and that he dreams of playing for them one day.

McCarthy said, via the Daily Record

Early football for me was always playing as a kid.

I’ve always been a Celtic fan; all my family are Celtic fans.

From when I was born, I’ve had the Celtic strips. Obviously, as a kid, you’re always watching. We’d go and watch the games. My brothers used to take me.

I went to quite a lot of them (games against Rangers). I was younger, maybe eight or nine.

I’d always be at the game. It’s an amazing atmosphere, an incredible atmosphere and one that you really enjoy.

You always find you want to play in something like that. We’ve got good fans here (at Palace) and the noise at home is very good.

It’s important and the fans travel well for away days.

McCarthy’s deal at the Eagles runs until 2022, meaning that a move may not be on the cards just yet.

However, the Eagles have played the Scot sixth times so far this season, meaning that he may still be part of Roy Hodgson’s plans.

Therefore, a move to Celtic may still not yet happen.

Will McCarthy move to Celtic? 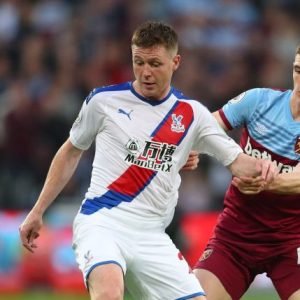 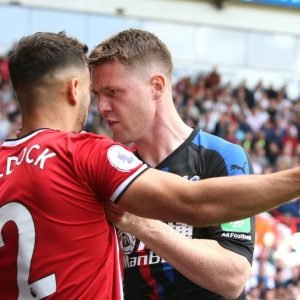