Crystal Palace winger Andros Townsend is unlikely to be fit for the Premier League clash with Leicester City on Sunday.

The Englishman picked up a problem during the 2-2 draw with Arsenal last weekend and has been battling to recover. 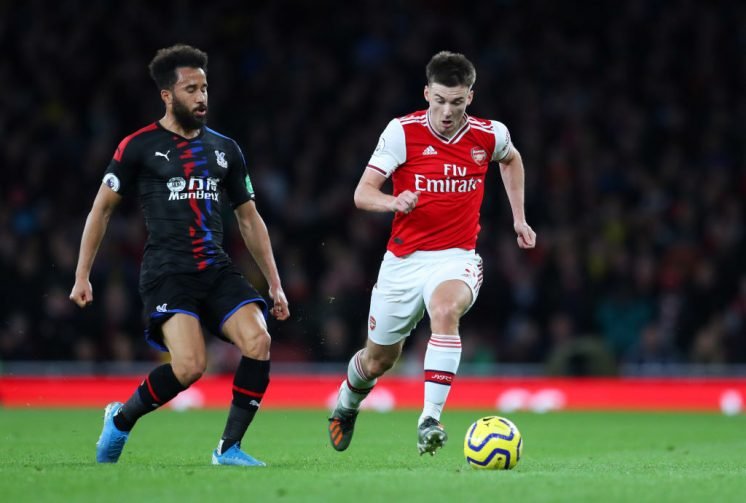 However, as confirmed on FourFourTwo, Roy Hodgson doesn’t expect him to be fit. He said:

I think we may have lost Andros Townsend which is a blow.

He felt a muscle strain against Arsenal and hasn’t trained before today (Friday). He was desperate to see how it went but didn’t complete the session. We’ll see tomorrow of course but I’ll be surprised (if he is available).

Is this a big blow for the Eagles?

Definitely. Townsend is one of Hodgson’s most reliable performers and he knows exactly what the manager wants from him.

He also has a good connection with the rest of the team and him being absent will weaken the right-hand side of the team. This could provide Leicester, who attack on their left side often, with an opportunity to expose the Eagles.

Whoever comes in will need to put in a good shift on Sunday.

Do you think Palace will win against Leicester? 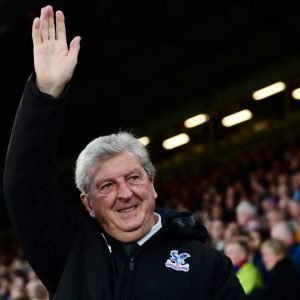 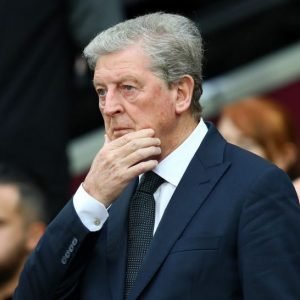