Crystal Palace fans have criticised defender Patrick van Aanholt after his side’s heavy defeat to Leicester City at the weekend.

The Foxes ran out 2-0 winners at Selhurst Park, with the Eagles never really looking like they could threaten Brendan Rodgers’ side. 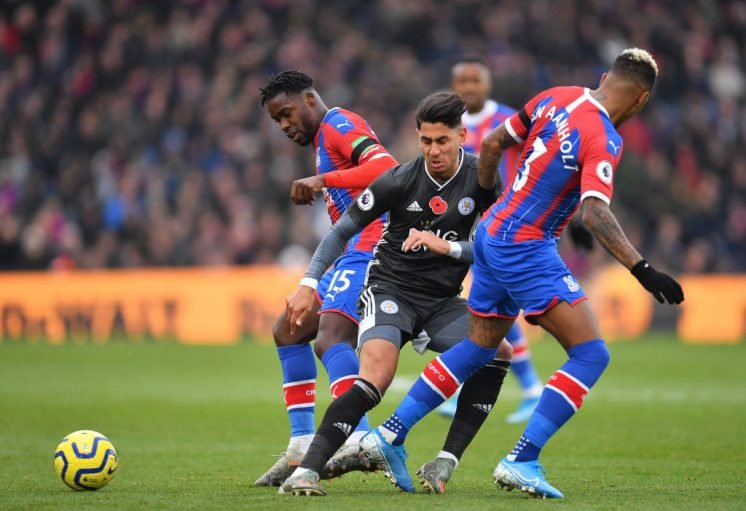 After the game, many Palace fans took to Twitter to slate van Aanholt, who again seemed to switch off defensively in the defeat.

Twitter: PVA is once again being found out. Can’t defend to save his life. Schlupp should be left back and Meyer or Camarasa… https://t.co/sHz4iW5lqV (@Mr_Montener)

Twitter: Give it to PVA his decision making is off the scale, nearly 100% but unfortunately all wrong for #cpfc (@seanyme)

Twitter: What a day it’ll be when PVA leaves palace (@SamPhilpot_)

The fans frustrations here are easy to see, especially when van Aanholt is so good going forward.

However, he desperately needs to improve defensively, else Palace simply have to move on from the Dutchman.

Should Palace move on from van Aanholt? 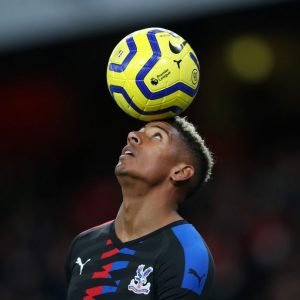 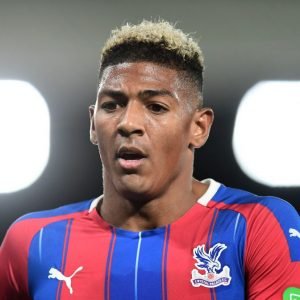