Crystal Palace fans have taken to social media to slate midfielder Max Meyer after his substitute appearance in the defeat to Leicester City.

The German, who hasn’t really lived up to expectations since signing for the Eagles, was poor after coming on from the bench.

Roy Hodgson’s side fell to a 2-0 defeat to the in-form foxes, and many Eagles fans took to Twitter after the game to criticise the impact of Meyer.

Twitter: Poor performance, Schlupp and PVA especially. Meyer had a chance today to prove himself but he really isn’t good at all #CPFC (@samstoreyiam)

After that performance, it’s hard to see a big future for Meyer at Palace.

The midfielder was shockingly bad, and continued to struggle after never really showing the promise he had in Germany.

Should Palace get rid of Meyer? 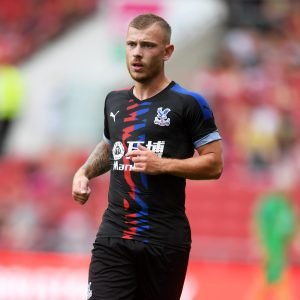 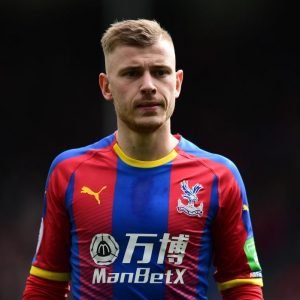