Chelsea have identified Crystal Palace winger Wilfried Zaha as a January transfer target, according to a report on the Express.

The Blues are currently under a transfer ban but the second part of the ban could be uplifted following an appeal, which would mean that the Blues will be able to sign players in January. 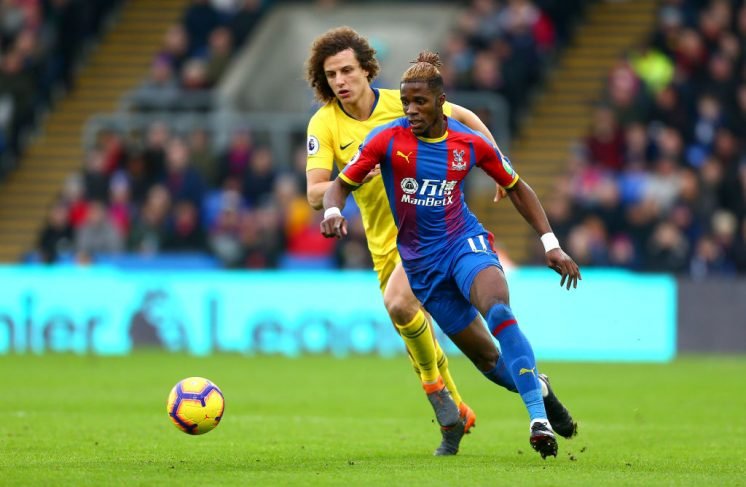 Frank Lampard wants to strengthen his squad and if the ban is uplifted, he’s understood to be keen on taking Zaha to Stamford Bridge.

The Blues have been monitoring Zaha for a long time and are now ready to make their move for him.

Zaha himself was open to leaving Selhurst Park during the summer transfer window but a move did not materialise.

Should Palace be worried?

Absolutely. Zaha is widely considered as the best player in the Premier League outside of the ‘top six’ and if Chelsea put in a tempting offer, it could be too hard to refuse for the club and player.

Lampard is likely to be ready to splash the cash to secure Zaha, who has Premier League experience.

26-year-old Zaha would slot in well into the bright young Chelsea attack but Palace are expected to fight to keep their star man.

Would you accept a £50m offer from Chelsea for Zaha? 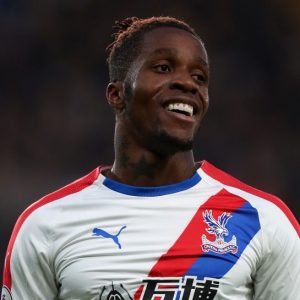 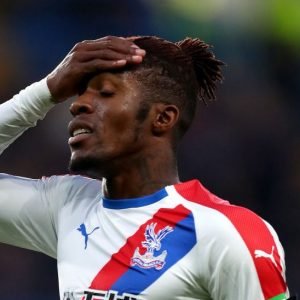