Crystal Palace fans aren’t happy with Roy Hodgson, after Victor Camarasa was again not given a shot in Palace’s defeat to Leicester.

The Spaniard was again snubbed, with Hodgson choosing to throw on Christian Benteke and James McCarthy on with 12 minutes of the game remaining, with the Eagles going on to lose 2-0 to the superior Foxes.

Fans were quick to take to Twitter to voice their frustration with Hodgson’s substitution, with many calling for Camarasa to be given a greater role within the side.

Twitter: @CPFC Yeah nah no point in bringing on an attacking player like Camarassa for Macca (@nirta_daniel)

It does seem odd that Camarasa wasn’t given a go, especially with the Eagles chasing the game.

Hodgson’s sub didn’t really change anything, with Palace going on to still lose.

Should Camarasa be used more? 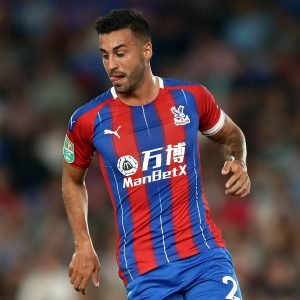 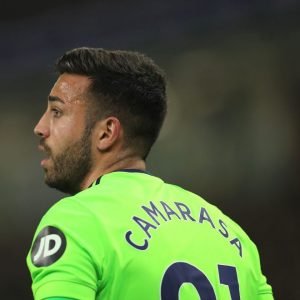