Neilson, via HITC, revealed he is disappointed that the player has rejected a new deal at the club, meaning that he is set to leave the club next year on a cut-price deal.

The attacking midfielder has been touted with a move to Crystal Palace recently, with Leeds United and Southampton also taking a look.

Neilson told the Courier, via HITC:

We have offered him a really good contract but they (Banks and his agent) have decided it’s not for him. So the indication we have had is that they will run the contract down, which is disappointing.

We offered him the opportunity – we didn’t sign someone else because we planned for him to play – but they have decided it is not for them.

It will be up to him and his agent where he goes. It’s just disappointing because he has been here from a young age and the club has spent a lot of time and effort in developing him.

All I can say is that he had the opportunity here to play first-team football and we will see if he gets that somewhere else.

This could be a good youth signing for the Eagles, but it looks unlikely to happen until next year.

With his deal expiring, Palace will be looking to get a cut-price deal.

Should Palace make a move for Banks? 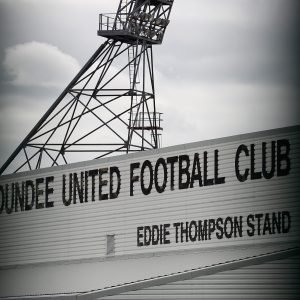 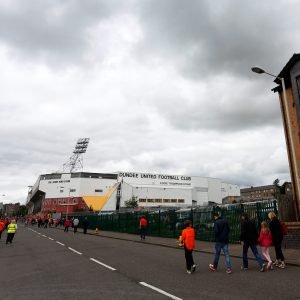