Former West Ham defender Don Hutchinson has claimed that he recommended Ajax’s Hakim Ziyech to Crystal Palace and the Hammers “years ago”.

Ziyech emerged as a star at the Dutch side last year, being a pivotal figure in their run to the Champions League semi-finals.

Asked on Twitter, Hutchinson revealed he is a huge fan of the player, and that he recommended that both West Ham and Palace sign him a while ago.

Twitter: Mate I told C Palace West Ham Years ago!!!! Do they listen? No they have there analysts looking at computers all da… https://t.co/yyMtFWcbXZ (@donhutch4)

Teams are obviously proven wrong a lot about players, but it’s hard to see why the Eagles didn’t make a move for Ziyech.

The Moroccan has emerged as a huge talent for Ajax, and scored a superb goal against Chelsea in the Champions League this week.

Even if they wanted to correct the mistake now however, they surely couldn’t afford to sign him now.

Did Palace make a mistake not signing Ziyech? 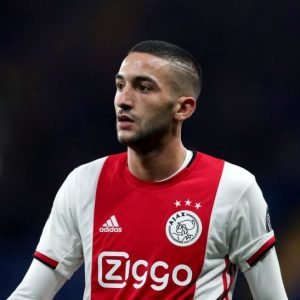 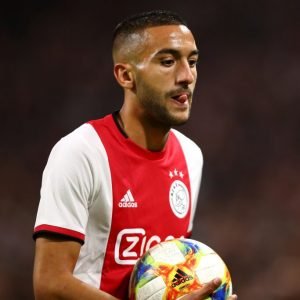