The Eagles are looking to strengthen their attack in January, with Christian Benteke and Conor Wickham continuing to misfire. 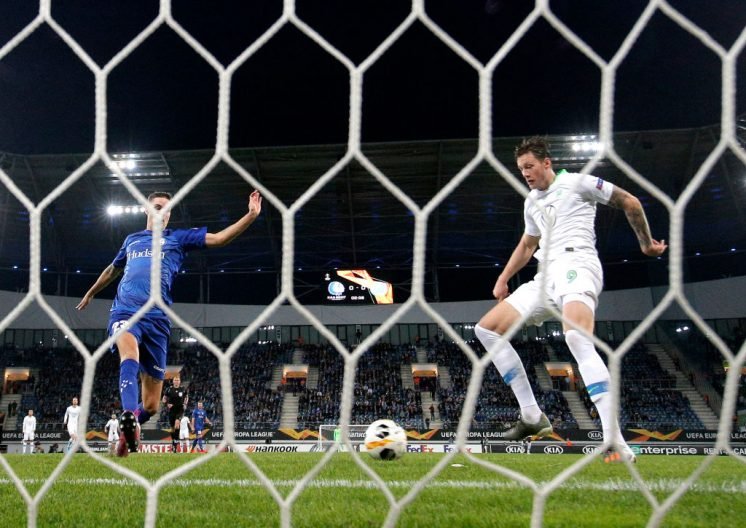 According to Calciomercato, Palace are reportedly “observing” the striker, with the club not having made a bid or put a lot of interest in the forward.

The striker signed a new deal over the summer, and has scored five goals in 10 appearances so far this season for Wolfsburg.

With Palace looking for more striking options, Weghorst looks like he could be a solid option.

However, after being offered a new deal just this summer, it wouldn’t be a cheap deal.

The Eagles do have some money to spend, after cashing in on the instalments for Aaron Wan Bissaka, so they could have the funds for a swoop.

But, it is likely that they look elsewhere if they want to sign a striker this January.

Should Palace make a move for Weghorst 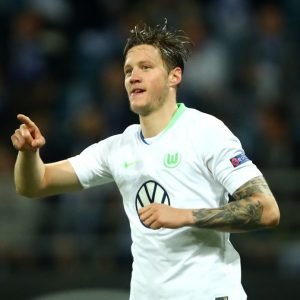 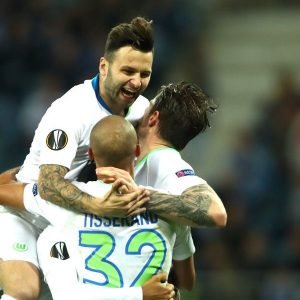