Crystal Palace will face Liverpool this weekend but it looks like they will play the European champions whilst they are without two of their regular starters.

As reported by Sky Sports, forward Mohamed Salah and left-back Andy Robertson are both set to miss the game with ankle injuries. 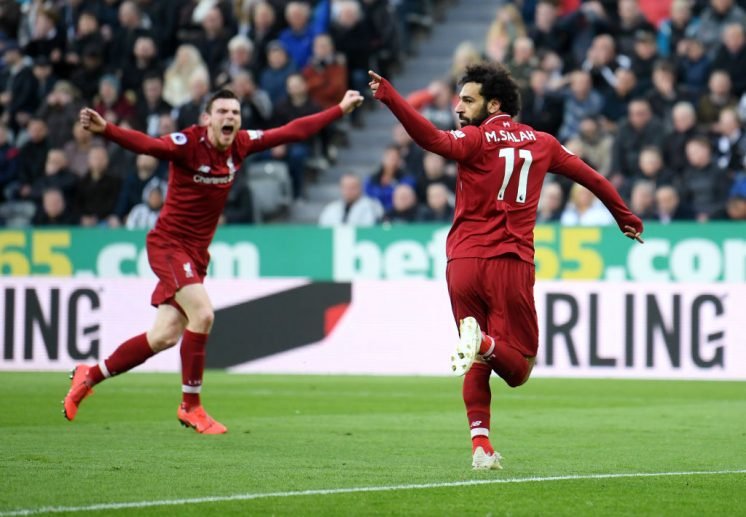 Both players pulled out of international duty with their respective injuries and it looks like neither will be back fit in time to face The Eagles.

Liverpool being without two of their best players should be a boost for Palace.

The Reds will most likely use James Milner at left-back and the Eagles should target him with their pacy forwards, like Wilfried Zaha.

As for Salah, he’s a regular goalscorer and whilst Divock Origi, Alex Oxlade-Chamberlain and Xherdan Shaqiri, the three most likely options to replace the Egyptian, are good players, they’re not at Salah’s level.

However, Liverpool aren’t the European champions for no reason and they’ll still provide a huge test for the Eagles.

Do you think Palace will beat Liverpool? 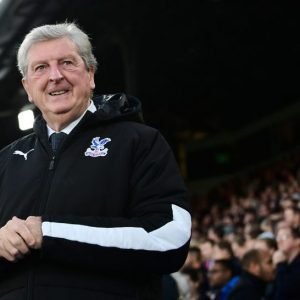 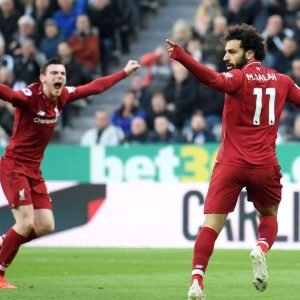