Crystal Palace are ready to make £19.7m bid to sign Brazilian striker Gabriel Barbosa, aka Gabigol, according to the reliable FCInterNews.

Gabigol is currently on loan from Inter at Flamengo and the Brazilian club are also interested in signing the 23-year-old on a permanent deal.

Palace are apparently willing to pay the striker £3.4m a year to join Roy Hodgson’s squad, but Flamengo are also willing to pay him a similar amount.

The Brazilian’s loan at Flamengo ends in December, but it’s unlikely that Inter Milan will be keeping him on their books as they recently forked out a large sum to sign Romelu Lukaku from Manchester United.

Palace do need a new goalscorer and with 38 goals in 53 games for Flamengo, Gabigol knows where the back of the net is.

Whether the Eagles can convince the striker to leave Brazil to move to Selhurst Park remains to be seen but if they can, he’d be one of the most exciting arrivals at the club in recent history. 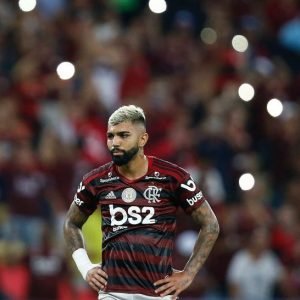 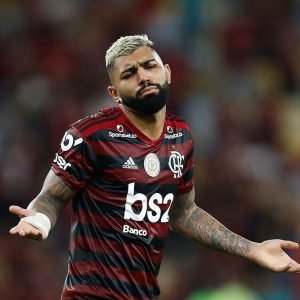