Crystal Palace host Liverpool on Saturday and it looks like they’ll be facing a Reds’ side with captain Jordan Henderson included after the England international returned to full training ahead of the game.

Henderson missed England’s clash with Kosovo earlier this week due to illness and was given time off to recover by Gareth Southgate.

Henderson then returned to Liverpool early and the Telegraph reports that the Liverpool captain is now very much in contention to start at Selhurst Park.

With doubts over the fitness of Mohamed Salah and Andrew Robertson, Liverpool will be happy to have their captain available for selection on Saturday.

Whilst the former Sunderland star might not be the standout star in Liverpool’s side, he’s still a very good player and Palace will know that they’ll be in for a battle in midfield if Henderson does start as his work rate is probably his greatest asset.

Who will win on Saturday? 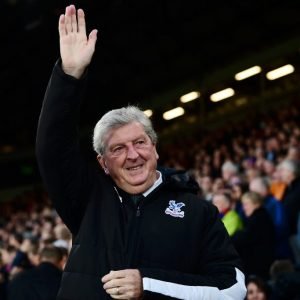 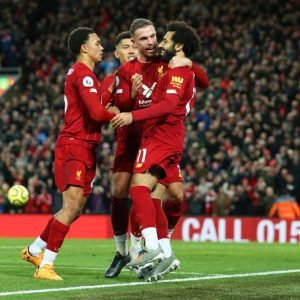 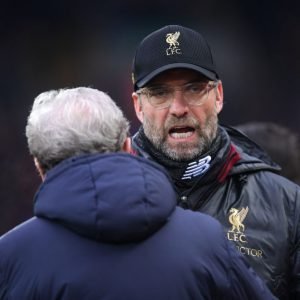