Crystal Palace fans have called on the club to sign Hull City’s Jarrod Bowen after the midfielder impressed again for the Tigers.

Bowen netted twice as Hull came back to draw 2-2 with struggling Middlesbrough, amid many links to the Premier League. 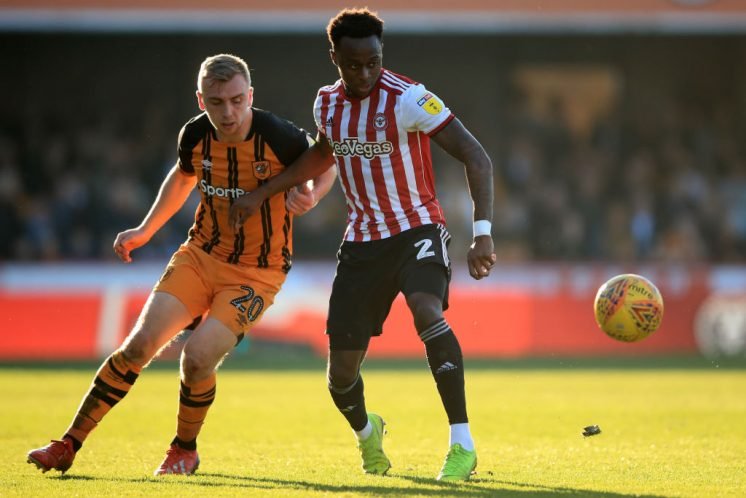 The Hull City man has been linked with the likes of Newcastle and Palace, with a bid expected this January or next summer.

Several Palace fans took to Twitter to voice their view that Bowen should be on his way to Selhurst Park.

Twitter: Jarrod Bowen has scored 2 for Hull in their game at Middlesbrough today, would love him at Palace 👍 (@petebrd)

Twitter: We should be looking at Bowen @CPFC (@ChrissyG_84)

Twitter: @SWPalace @CPFC Yep been saying this for time 💪 (@hodderhoff)

The Hull City man has been superb for a while now, and the interest from the Premier League is warranted.

Bowen would be a superb addition to the Palace squad, especially if Wilfried Zaha is to leave in the near future.

Would Bowen be a good signing for Palace? 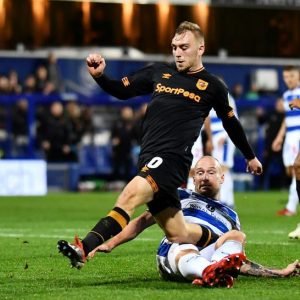 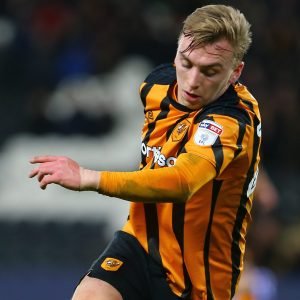