Crystal Palace have enquired over a potential deal to sign Liverpool forward Rhian Brewster in the January window.

According to Football Insider, Palace are very keen on Brewster and want to sign him on loan for the second-half of the campaign.

The report claims that Liverpool will decide whether or not to let him join Palace after their League Cup quarter-final against Aston Villa next month. 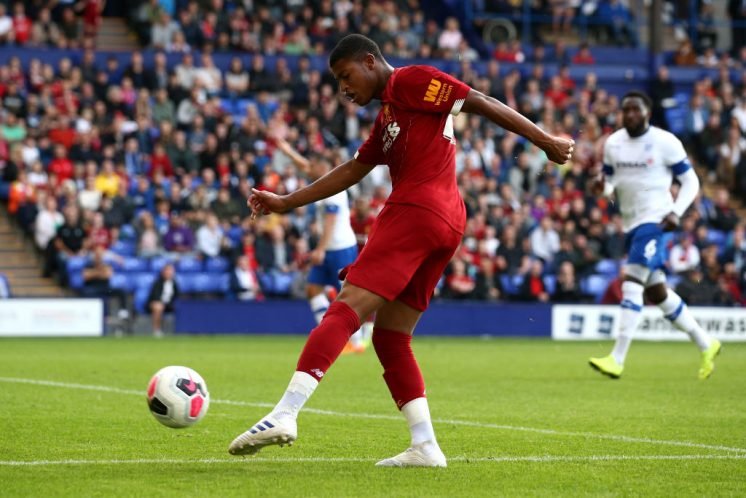 Jordan Ayew has been in decent form for Palace of late, but Christian Benteke continues to fluff his lines in a blue and red shirt. Palace could do with an extra option at the top end of the pitch, with Brewster capable of playing through the middle or out wide, offering Roy Hodgson more flexibility in his forward line.

The 19-year-old is clearly a promising prospect, having been involved with the Liverpool first-team this season. Palace could be the perfect place for him to come and learn his trade and gain invaluable experience in the Premier League.

He would also offer competition to the likes of Wilfried Zaha, Andros Townsend and Ayew, which could help them to up their game. Competition is always healthy in a squad, as it pushes others to improve and progress to play at their best every week.

Would he be a good signing? 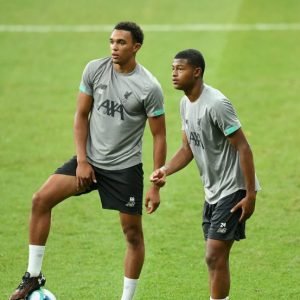 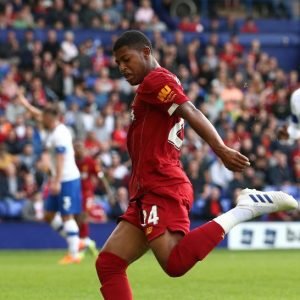