Crystal Palace forward Wilfried Zaha scored his second goal of the season against Burnley on Saturday.

The forward, who scored his first of the campaign in a 2-1 defeat to Liverpool last week, fired his shot at Nick Pope from a tight angle – with the England international failing to deal with the effort.

These Crystal Palace fans reacted to the goal…

Twitter: @CPFC Now Zahas back watch us go on a good run (@BxnMatthews75) 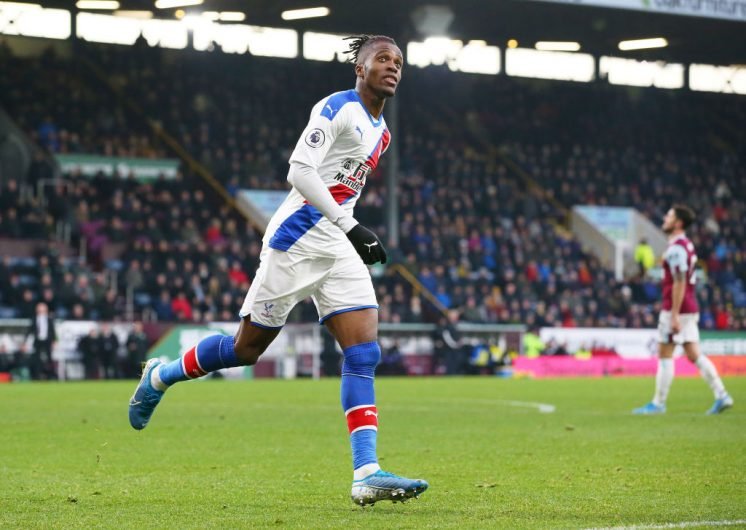 Hopefully these back-to-back goals for Zaha will lift his confidence and inspire him to drive Palace forward for the rest of the season. The Eagles are still in the race to make the top seven and a European push could become a real possibility if Zaha finds his top form and is able to start scoring on a consistent basis.

Zaha had struggled at the start of the season, to score and provide, but he is now finding his feet alongside Jordan Ayew up front. He thrives on confidence and nothing will boost it more than finding the back of the net!

Has Zaha been a disappointment this season? 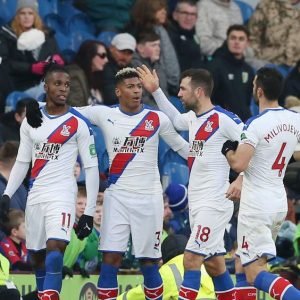 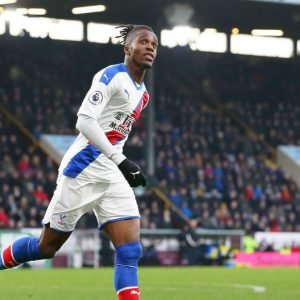