The Independent claim that Chelsea’s director of football Marina Granovskaia has made contact with football agent Federico Pastorello, who the Blues hope can help get a deal over the line.

Zaha, who is valued at £50m, was heavily linked with a move to Arsenal during the previous summer window. It is claimed that the player still retains his dream of playing Champions League football. 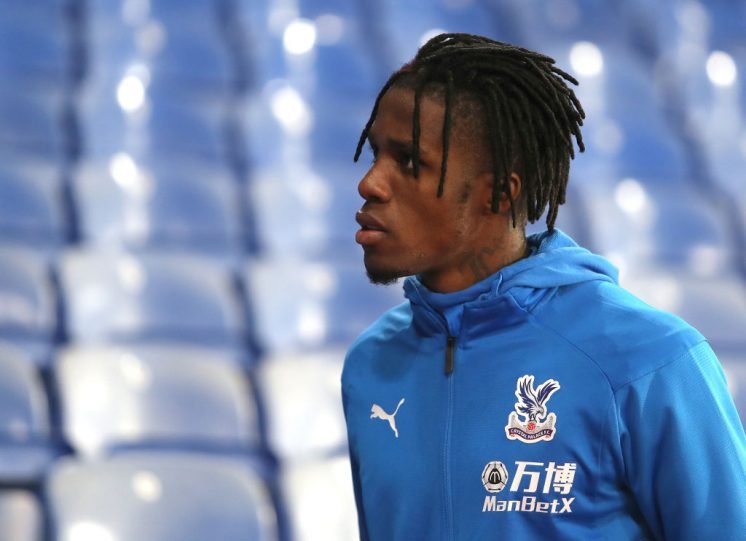 While he looks set to stay in the new year, Zaha is being tipped to finally leave the club at the end of the season.

Chelsea have been long-term admirers of Zaha and it might just be a move that makes sense for him.

Frank Lampard’s side look likely to qualify for the Champions League and there looks like there could be an opening for him at Stamford Bridge.

Chelsea will need to replace Pedro and potentially Willian in the very near future, which means he’ll get the game time that he’ll feel he deserves, while also staying in London.

It’ll come as a huge blow for Palace to lose the player, but most fans will accept that it was only a matter of time before he does move on.

Would Wilfried Zaha be a good signing for Chelsea? 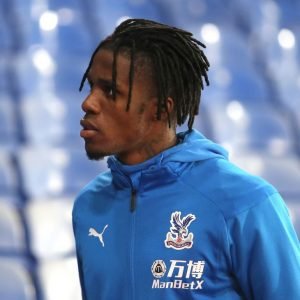 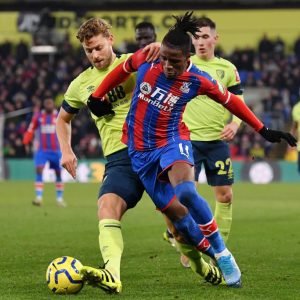