Crystal Palace, alongside Southampton and Brighton, have reportedly been offered a deal to sign defender Youssouf Sabaly, according to GFFN.

The reports from France suggest that the Saints have been given a chance to sign the defender, with Bordeaux demanding at least €15 million for his services. 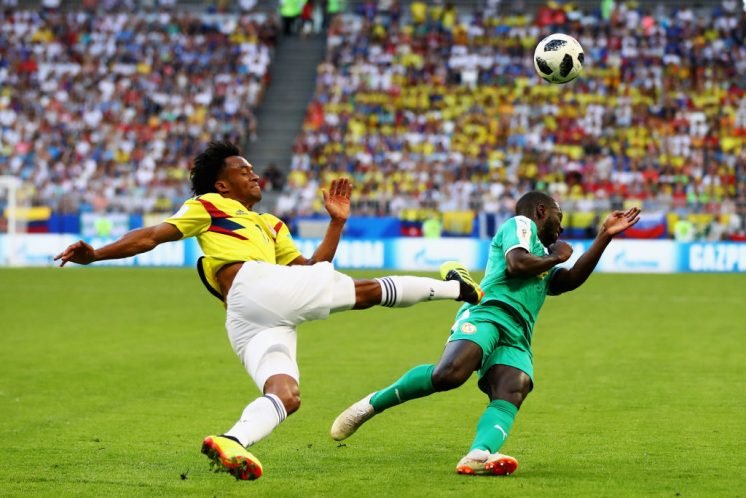 Teams from La Liga and the German Bundesliga are also looking defender, according to GFFN, with Bordeaux looking to sell him this January.

Sabaly has only made four appearances for Bordeaux this season, missing the beginning of the season through injury, as per Transfermarkt. However, he was everpresent for Les Girondins during the last campaign.

It’s a good squad, but what we need to complete it are those cover players, or those who can compete for a place at right and left-back.

Sabaly will certainly help in this regard, providing good cover and competition for places, especially as he is familiar as a wing-back rather than a full-back, as per Whoscored.

The defender has picked up 12 assists during his time at Bordeaux, as per Whoscored, and should be able to help Crystal Palace fix their depth issues after the sale of Aaron Wan-Bissaka.

Should Palace move for Sabaly? 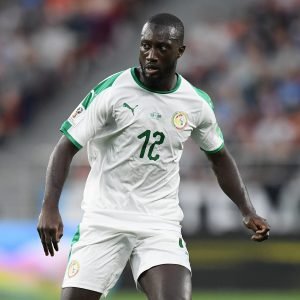 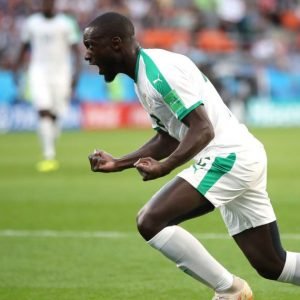