Crystal Palace host Arsenal at Selhurst Park in the Premier League today as they look to end a run of three games without a win.

Roy Hodgson’s men lost 1-0 to Derby in the FA Cup after drawing their last two league matches against Norwich and Southampton.

Hodgson has named his side to face Arsenal, with Gary Cahill one of the players returning from their last league match and Cenk Tosun on the bench after signing earlier this week.

These Palace fans reacted to the news…

Twitter: @CPFC Cenk will score 😎👍 give a fav and wait… (@keremizmA)

Twitter: @CPFC Hope Cahill is skipper today as he is a natural leader!! (@maidenite151274) 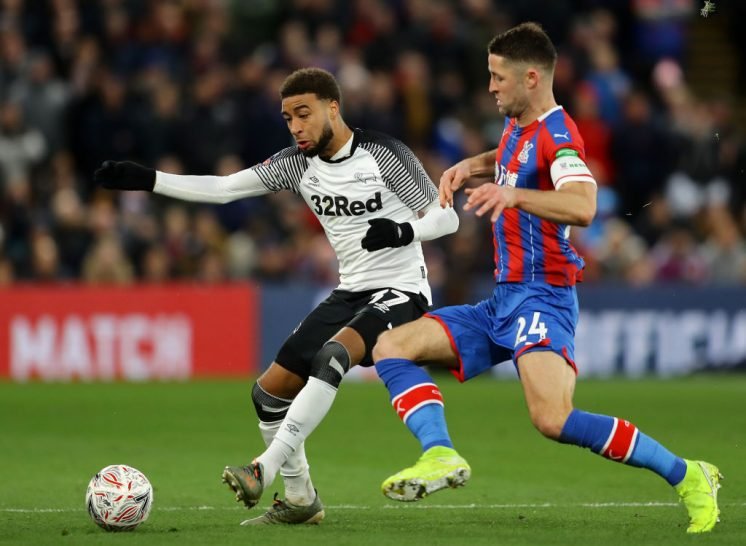 Arsenal are a tough opposition to predict due to the fact Mikel Arteta has been at the club for only a few matches and has not had time to show off his style of play on a consistent basis. This means that it could be hard for Hodgson to set his team up, not completely knowing how Arsenal themselves will approach the game. He could just look to make his team hard to break down and hope that his defenders can thwart the attacking threat Arsenal can pose, with Pierre-Emerick Aubameyang the joint-second top scorer in the league.

Either way, it will be a huge result if Palace can pick up the three points as it would lift them up to 7th and level on points with Manchester United in 6th. Hopefully, this team selection from Hodgson will be able to come away with the win!

Are you happy with the selection? 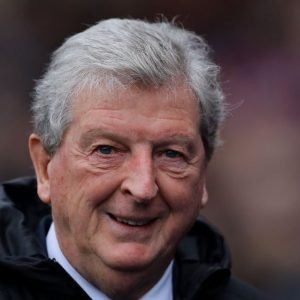 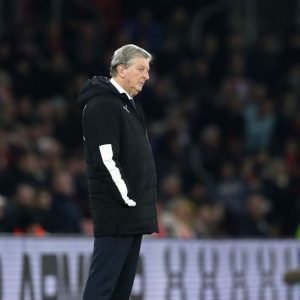