Victor Camarasa’s spell at Crystal Palace has to come to an end, and reports from SuperDeporte claim he could be making his debut for his new side this weekend.

The Spanish midfielder has been limited to only 5 minutes of Premier League football so far this season, as per Transfermarkt. 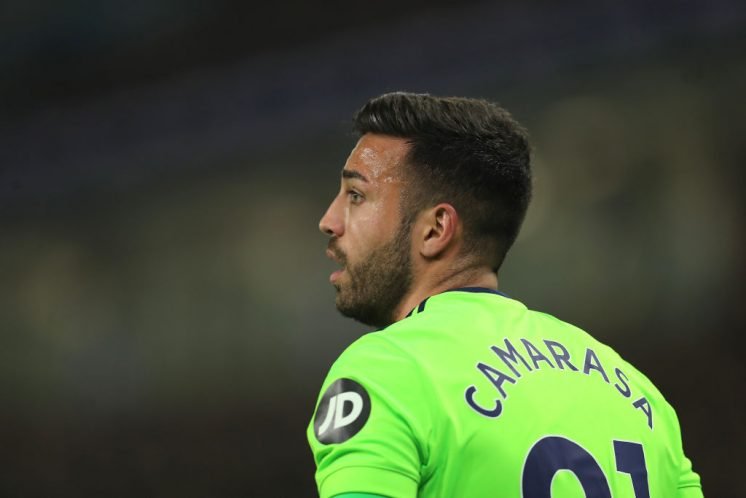 SuperDeporte report that the player could be playing for Alaves this weekend, with the player potentially already in Spain to complete another loan swoop away from Real Betis.

They add that the player could make his debut against Levante this weekend if the deal gets done quickly.

It just hasn’t worked out for Camarasa at Palace, with the Spaniard rarely being given a shot by Roy Hodgson. His only full game came against Colchester United in the Carabao Cup, and apart from that, he was only given a five-minute runout against Spurs as per Transfermarkt.

The move away will surely be good for his career, especially with Palace seemingly not considering him part of their future plans.

Many Eagles fans will be disappointed that it didn’t work out, especially after the Spaniard impressed at Cardiff City last season. He racked up five goals and four assists for the Bluebirds, via Transfermarkt but wasn’t able to repeat this at Palace.

Should Camarasa been given more of a chance at Palace? 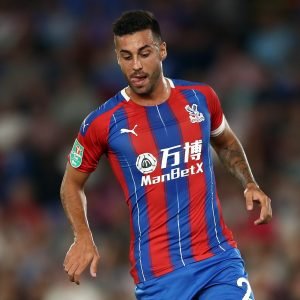 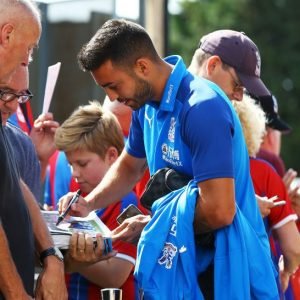