Premier League side Crystal Palace were said to be ‘pushing incredibly hard’ to sign Angers SCO full-back Rayan Ait-Nouri, according to GFFN.

The 18-year-old was also being monitored by Spanish giants Atletico Madrid and as stated in a report by the Daily Mail, he is valued at around £25m by Angers. 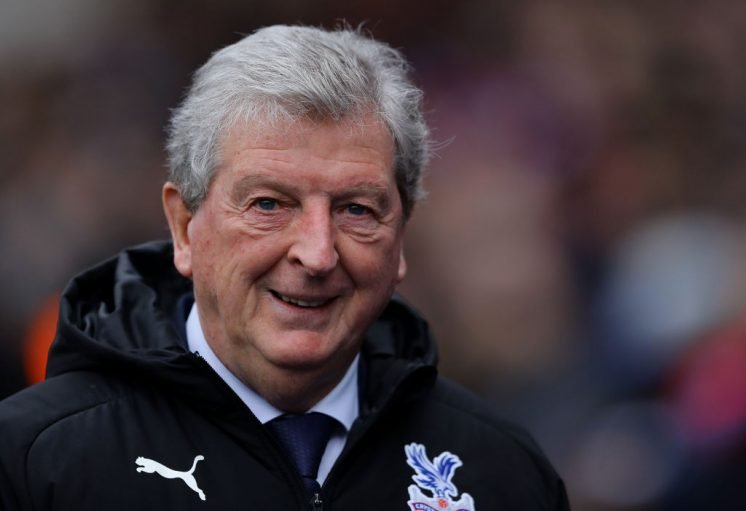 Despite the France Under-21 left-back being reported to have already held talks with Palace ahead of a proposed move, it could be off the cards after he suffered a double fracture of his jaw this weekend, as reported on Inside Futbol.

As quoted in the report, Stephane Moulin, the Angers coach, said:

We aren’t talking about weeks, but months.

He’s featured 16 times in the French top flight this term, registering three assists along the way.

The Eagles are currently having an injury crisis, with Football London reporting that Hodgson has nearly lost 12 first-team players due to injuries.

With this in mind, it is vital for Palace to recruit smartly and quickly or else they could find themselves dragged deep into the relegation battle for the remainder of the season.

However, I feel a move for Ait-Nouri at this stage might not be the answer. This is because he is still 18 and now is also set to miss a large chunk of the remainder of the season.

The 18-year-old has been tipped to be a future star by Sporting News, who included the youngster in a list of players to watch this season. So, if Palace can beat off competition for his signature in the summer, then it could be a massive boost for their long-term plans because of his potential. 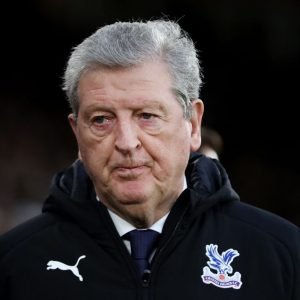 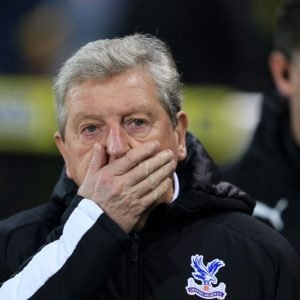