Plenty of Tottenham fans can’t help but laugh after seeing their club linked with a move to sign Crystal Palace striker Christian Benteke.

The Independent linked the Belgian forward with a move to Spurs this month, with Jose Mourinho’s men short of options in the final third following Harry Kane’s hamstring injury.

In what is one of the more surprising links of the January transfer window so far, these Tottenham fans on social media have been giving their verdict on the potential signing and it doesn’t make for good reading.

Twitter: @TalkingTHFC 🤣🤣🤣🤣 old, slow rubbish and cheap…. Get them in lol what a joke (@Spudgun30)

When a supporter is urging you to bring in a 37-year-old striker, who has started just eight times for Rangers this season, in the form of Jermain Defoe, it’s a huge hint that the potential signing of Benteke could be a bad idea.

Signing a striker that has failed to register a single Premier League goal this season is unlikely to inspire supporters ahead of the club’s push to finish inside the top four.

January deals can notoriously be difficult to complete, but clearly these Tottenham fans are expecting to see a little more ambition.

Would you be happy to see Benteke leave Palace this month? 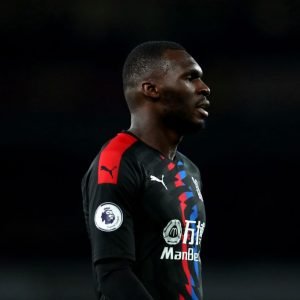 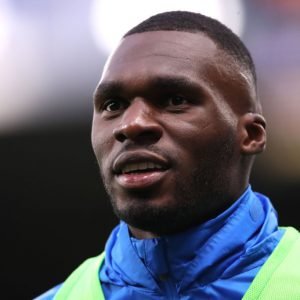