Crystal Palace have submitted an enquiry for Reims left-back Hassane Kamara, as reported on FootMercato.

The report also confirms that fellow Premier League side Brighton and Hove Albion have had a bid rejected for the 25-year-old. 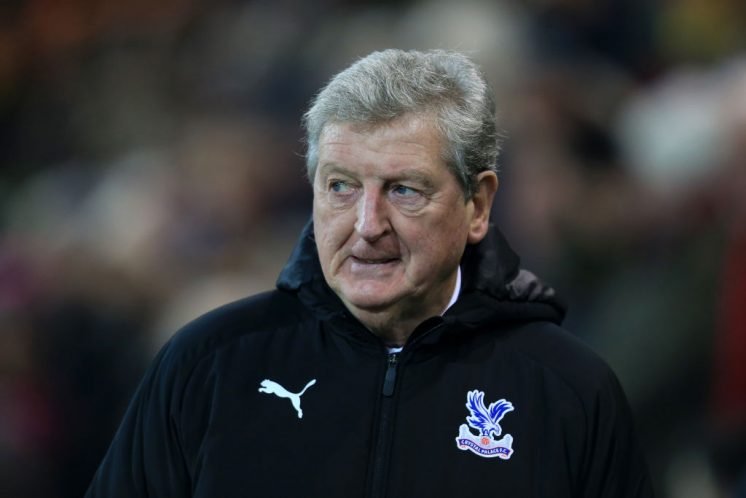 Kamara has made 13 appearances in the French top flight this season and has even managed to get his name on the scoresheet once.

The report further states that the French club have made it clear that they are not ready to offload the full-back this month.

Hodgson is currently short on first-team players after a wave of injuries hit his squad over the Christmas and New Year period.

The news that Brighton’s bid was rejected comes as a slight boost for Palace because it means that the Eagles still have a chance to secure his signature.

However, I believe that Palace should not put too much time and effort into convincing Reims to let Kamara leave because by rejecting Brighton’s bid, they’ve shown that they aren’t willing to negotiate at the moment.

Do you want Palace to try their best to sign Kamara? 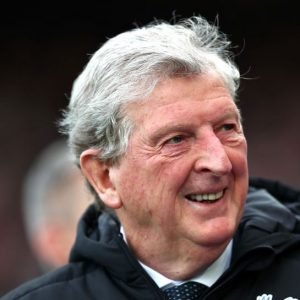 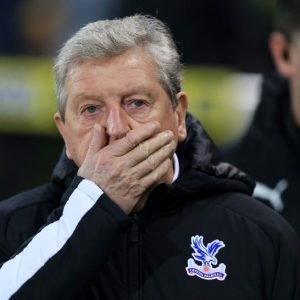