The report claims that the 22-year-old is set to leave Spurs this month but as stated on the Daily Mail, the north London club want a fee for his services, whether it is a loan move or permanent. 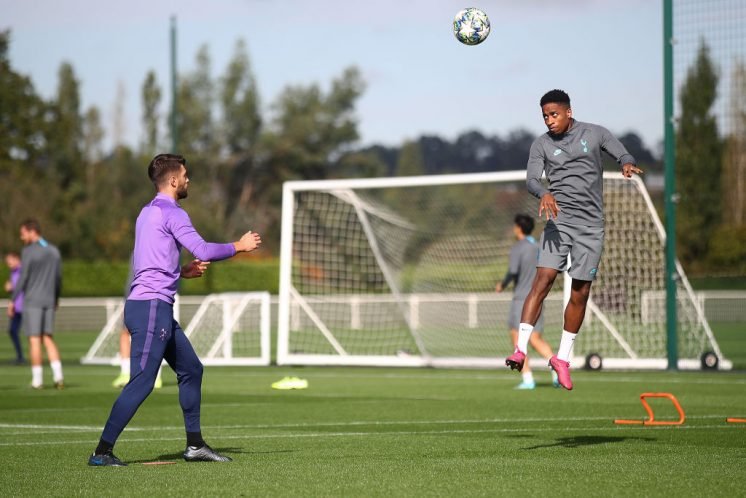 As reported on Football London, Hodgson confirmed that he was optimistic about securing the services of the right-back, who he also hailed as being “very talented”.

The Englishman has barely featured for Spurs this season, making just five appearances in all competitions and Southampton are also being closely linked.

The Eagles are currently suffering from an injury crisis that Hodgson has labelled as the worst he has ever encountered as manager of the club.

Hence, this transfer makes plenty of sense in our opinion, mainly because Walker-Peters will provide some much-needed defensive cover.

We feel that Palace have not really replaced Aaron Wan-Bissaka, who left to join Manchester United last summer and I believe that Walker-Peters would be an ideal addition because he has already experienced top-flight football, meaning it shouldn’t be too difficult for him to settle in. 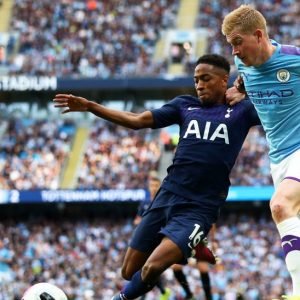 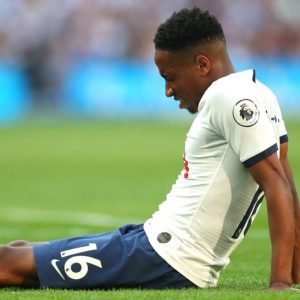