Crystal Palace were denied a potential penalty early on during their clash with Manchester City, with VAR not giving the Eagles a spot-kick.

The Eagles thought they had a blatant penalty, after John Stones brought down Wilfried Zaha in the box, but the referee and VAR had other ideas, not handing Palace a penalty. 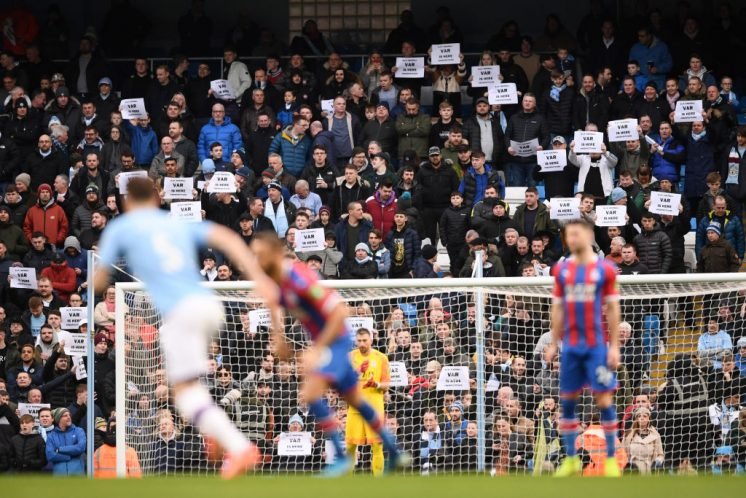 The decision did not go down well with a lot of the Palace faithful, with a lot taking to Twitter to vent their frustration.

Twitter: I don’t understand why the ref ad VAR didn’t give this Crystal Palace penalty. Even GUARDIOLA thought it was a penalty (@Bishop_kanny)

Twitter: Palace had a penalty but VAR didn’t give it. Wow! (@Michael_Nyt)

Twitter: We can talk about VAR, but at the end of the day a couple of blokes are sat in an office working the feeds and huma… https://t.co/frGkDB0abV (@antgodwyn)

Twitter: #Zaha penalty incident is 100% a pen. Intelligent play to get your body between the man and the ball. Stones does w… https://t.co/PtjD1iu1cN (@CB_Eeyore23)

Twitter: Challenge by Stones on Zaha, misses the ball by putting his foot in. VAR says no pen and commentator says Zaha ‘ins… https://t.co/Mwh0jN4z6q (@Kobysdad)

Palace fans were very disappointed with the decision, with the penalty looking like a certain spot-kick.

However, VAR disagreed and later would rule out a penalty for Manchester City also.

Therefore, it could be said that it was evened out.

Was it a penalty? 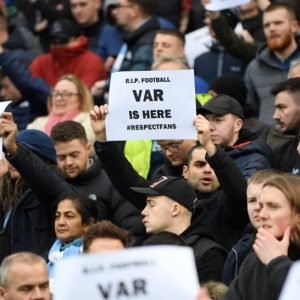 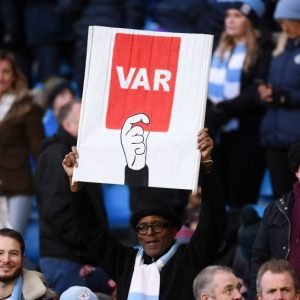