According to Belgian journalist Kristof Terreur, the player is keen on a move to the Premier League, with Palace hoping to secure a loan deal before the end of the January window.

Terreur claims the player is currently training on his own in Belgium and with a sense of caution, he labels Dalian as ‘not the easiest club to deal with’.

With Carrasco reportedly keen on a move to the Premier League, this could be a deal that works in Palace’s favour this month.

The Belgian winger only joined the Chinese Super League side back in 2018, but things haven’t exactly gone to plan for him since making the move. As per football.london, the 26-year-old has previously been suspended by Dalian Yifang, criticised by his teammates and has already asked to leave the club in the past.

Spanish outlet AS also reported back in June 2019 that the player was in ‘hot water’ with the club after going AWOL.

Looking back through Carrasco’s career, there are no suggestions that outbursts of this kind are a common theme – despite previously opening up on what he described as his ‘troubled path’ (AS).

Diego Simeone once labelled him as a ‘complete player’, hailing his hard work and determination (ESPN) and if Palace can complete a deal this month, they’ll be hoping that a return to European football could bring out the best of the Belgian once again.

Would this be a major coup for Palace? 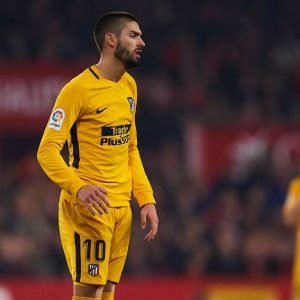 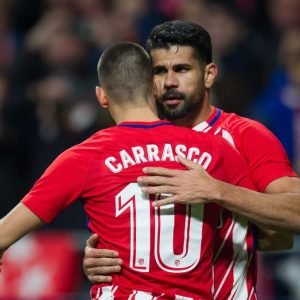 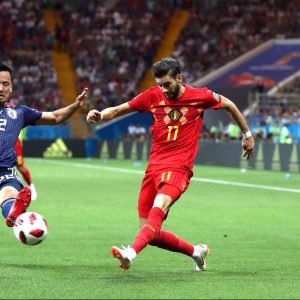