Hodgson revealed during his pre-match press conference that the defender suffered an injury after the 1-0 defeat at Selhurst Park against Sheffield United last weekend.

As quoted on the official club website he said:

We’ve lost Martin Kelly which is a blow. Unfortunately in the bit of training that players sometimes do after a game when they’ve not taken part as a substitute, he picked up a slight calf strain.

It’s not massive but it’s enough to keep him out.

After the sale of Aaron Wan-Bissaka to Manchester United last summer, Kelly has filled in as a right-back for Palace this season.

Looking for that perfect Crystal Palace Gift? Take a look at the dedicated Crystal Palace Fan Gifts site for the latest reviews, shopping advice and links to the best products in the market. With new items are added daily, reviews are helpful and informative this should be your #1 destination. They have everything from the latest and classic Shirt as well as memorabilia, toys and gifts.

The 29-year-old has made 19 appearances in the Premier League so far this term, with only six of them coming at centre-back (Transfermarkt).

Palace have been plagued with injuries in recent months and we believe that the club should definitely have recruited some defensive cover in the January transfer window, especially because of situations like this. However, that did not happen so Hodgson has to use the players he’s got to try to get Palace back to winning ways.

If the team suffers one or two more problems with injuries at the back, then we feel it could be costly to their season as they’re currently only six points away from the relegation zone.

Do you think Palace will keep a clean sheet against Everton? 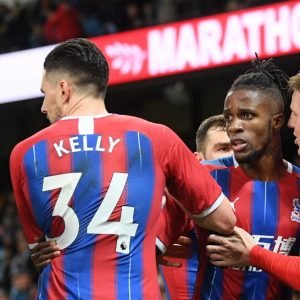 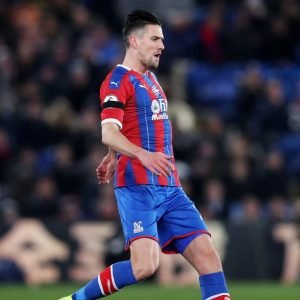