AFC Bournemouth are set to allow winger Jordon Ibe’s contract at the club expire at the end of the season, according to a report on HITC who quote the paper copy of The Mirror (11/02/2020, Page 45).

The report reveals that the Cherries have no intentions to extend the former Liverpool man’s deal at the Vitality Stadium, which expires at the end of June.

Crystal Palace have recently been linked with the Englishman, whilst Scottish champions Celtic have also been credited with an interest in the 24-year-old.

The winger has played just 47 minutes of league action for Eddie Howe’s side this season, but, despite this, we believe that he could be a good addition to Palace’s squad. Why?

Because, as stated on WhoScored, he is very strong at crossing the ball and taking long shots, which could be crucial to the Eagles, especially if Wilfried Zaha leaves in the summer.

Ibe has been tipped to have a very bright future since his days at Liverpool and we believe that playing on a regular basis for Palace could help him to finally fulfil that potential.

The appeal of playing European football with Celtic could be difficult to combat for Palace, but we feel that the promise of regular first-team football may be something that Palace could use to convince Ibe to move to Selhurst Park for free in the summer 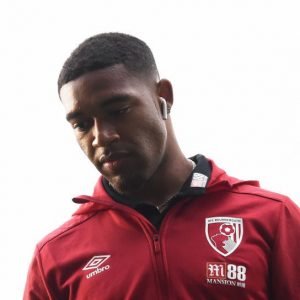 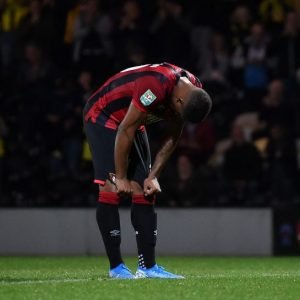