The current pundit admitted in his column in The Times that Hodgson does grind out results, but feels that there is not enough entertainment on show for the club’s fans.

In the modern game, fans and owners expect a bit of entertainment too and I just don’t see it at Palace.

Sometimes staying in the Premier League isn’t enough, which is how Chris Hughton lost his job at Brighton & Hove Albion — unfairly.

Cascarino’s comments do seem to have some truth to them. Hodgson’s side has scored the least amount of goals in the Premier League so far this season, which goes some way to proving that there is not a lot of entertainment on offer when watching the Eagles play.

Furthermore, Palace only have 9.5 shots per game (WhoScored), which again, is the least in the entire top-flight.

Go back another season and even though Palace finished in 12th place, they ranked 15th in terms of average time of possession in the entire division, which shows that they were largely getting dominated by other teams, which can become frustrating to watch.

Someans seem to now be turning on the experienced manager and as the statistics show, maybe a new manager with fresh ideas could turn the club’s fortunes around.

Do you want Palace to keep Hodgson? 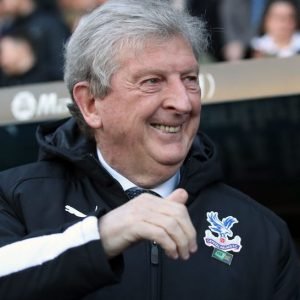 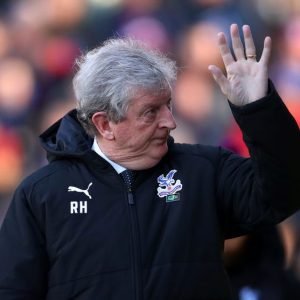