The Palace forward ended up securing a loan move until the end of the season to Championship side Sheffield Wednesday on deadline day last month.

As quoted in the report, Lambert said:

We couldn’t get one. We tried for a lot of guys. I enquired about the lad Connor Wickham who was here.

Dear oh dear. Lee (O’Neill, general manager of football operations) spoke to his agent and the money was incredible. We don’t have that money.

The 26-year-old played just 90 minutes of league action for the Eagles this season, netting once and providing one assist (Transfermarkt).

We feel that a loan move was the best option for Wickham because he was getting limited game time at Selhurst Park and after so many long spells out of action due to injury, he needs to get valuable minutes under his belt.

Lambert’s comments seem to show that Wickham is still earning a large amount of money on a weekly basis, which means Palace may have offloaded him in an attempt to free up some space on their wage bill until the end of the campaign.

Hodgson admitted that he allowed Wickham to leave on loan so he can rediscover his form and get playing time and if he does so, we believe he could force his way back into Palace’s plans because the Eagles have scored the lowest amount of goals in the top flight this term.

Do you see a future for Wickham at Palace? 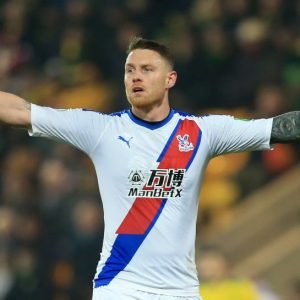 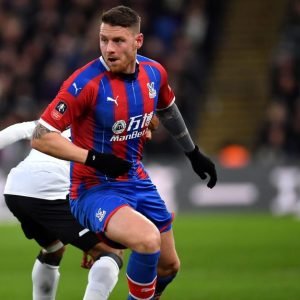