Premier League side Everton ‘would like’ an offer of around £20m to consider selling striker Cenk Tosun, according to the Liverpool Echo’s Phil Kirkbride and it could be a deal that Palace need to think about.

The journalist was answering queries from Everton fans during a Q&A session and revealed that the Toffees want £20m for the Turkish international, who is currently on loan at Crystal Palace until the end of the season.

Tosun has already scored once for the Eagles, in his first start for the club against Manchester City at the Etihad Stadium, which gives the impression that he could be a success at the club.

Manager Roy Hodgson was delighted with Tosun’s display on his full debut and we feel that he could rediscover his form with the Eagles. Why? Because of the possibility of more playing time at Palace, allowing him to build his confidence in front of goal.

Let’s be honest, Christian Benteke isn’t in sparkling form as he’s only scored one league goal since April 2019 so Tosun could fancy his chances at cementing a starting spot until the end of his loan.

However, he needs to ensure that he remains fit and healthy. The striker has recently been nursing a hamstring injury which kept him out of the defeat to Sheffield United.

The Turk only made five league appearances for Everton this season before making the loan move, which shows that he was firmly behind Dominic Calvert-Lewin at Everton and with the Englishman continuing his fine form, it seems unlikely that Tosun could beat him to a starting position next season.

With Palace struggling for goals in the league this season, having Tosun could solve that problem because he is a proven goalscorer, shown by the fact he has 119 senior career club goals (Transfermarkt).

But we believe that the £20m valuation could be too high for Palace, who don’t seem to be getting the financial backing they need during recent transfer windows.

Do you want Palace to pay £20m to sign Tosun? 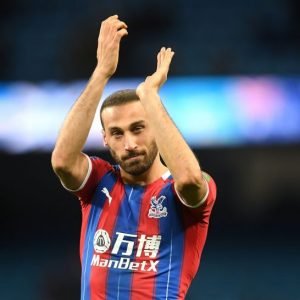 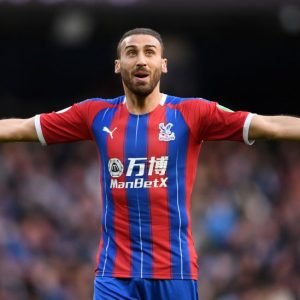