Crystal Palace defender Scott Dann turned 33 on Friday and the Eagles wished him a happy birthday on Twitter by posting a video of some of his best moments for the club.

Many Palace fans replied to the post with positive messages for the centre-back.

Dann may be more of a regular in Roy Hodgson’s starting XI for the next few weeks due to the injury suffered by fellow defender James Tomkins in the recent defeat to Everton at Goodison Park.

Dann replaced Tomkins for the remainder of that match and with Mamadou Sakho also sidelined, Dann may be required to partner Gary Cahill for the next few matches whilst Tomkins recovers.

As stated on the Premier League’s official website, the 33-year-old has made 216 appearances in the top-flight, keeping 43 clean sheets and scoring an impressive 15 goals.

The Englishman joined Palace in 2014 from Blackburn Rovers and many fans have praised him for his contribution to the club in recent years.

Twitter: @CPFC What a class player he’s been for us, so solid and one of the best footballing brains for a centre half I’ve seen at Selhurst (@tommoboy0) 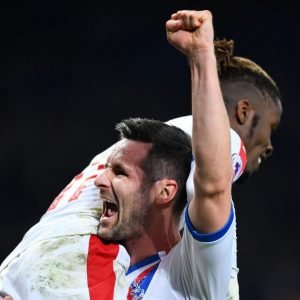 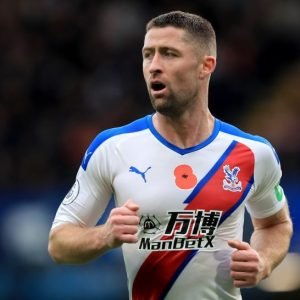