Crystal Palace winger Jeffrey Schlupp is close to making his comeback after a lengthy spell out with injury.

The midfielder posted some pictures onto his Twitter account from the team’s winter break training camp in Dubai.

He accompanied the post with a caption saying that he was feelng stronger every day and this has resulted in many fans becoming excited about his potential return.

Schlupp has been out of action since early December, after he suffered a hip injury but as seen in the pictures, he is on course for a return to the pitch soon.

Palace have only won one league match since Schlupp’s injury, which goes some way to show just how important he is to Roy Hodgson’s team.

The Eagles have been dragged into a relegation battle once again this season and Schlupp’s return is a timely boost for the team during the winter break.

These fans took to Twitter to tell Schlupp just how much he’s needed.

Twitter: @Jeffrey_Schlupp We need you back scluppmeister we have missed your driving runs from midfield. Hope you get back s… https://t.co/IaXF130slj (@ricgoldinho77)

Twitter: @Jeffrey_Schlupp This team have missed you (as have the fans), need you back ASAP please

Twitter: @Jeffrey_Schlupp Be great to see you back Jeff. We’ve missed your energy and quality

Who is more important to Palace? 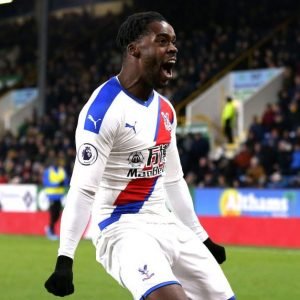 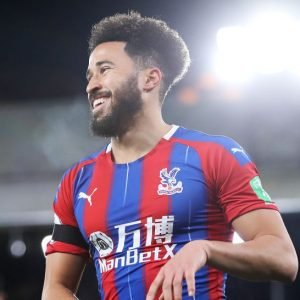