The attacker was slightly injured and that kept him out of the home defeat against Sheffield United, and he was then ineligible to face his parent club Everton in Palace’s last league match before the winter break.

However, Tosun has recovered from his minor issue and is in contention to start for the Eagles at Selhurst Park against the Magpies, as confirmed on the club’s official website.

Tosun’s return is a huge boost for Roy Hodgson’s side because of his obvious goal threat.

The Eagles have scored the fewest amount of goals in the top-flight this year and having Tosun available increases their chances of scoring.

This is proven by the fact that the striker, who is on loan from Everton until the end of the season, netted on his full debut for the club against Manchester City at the Etihad Stadium.

The Turkish international forward scored a remarkable 80 goals in the Turkish Super Lig (Transfermarkt), which suggests that he does have the ability to be a prolific goalscorer, but he will require adequate service.

We feel Hodgson has an important decision to make regarding who starts up front because Christian Benteke scored in the previous match, his first goal since last April, but if given the choice, we’d go for Tosun.

If only one could start, who would you prefer up front against Newcastle? 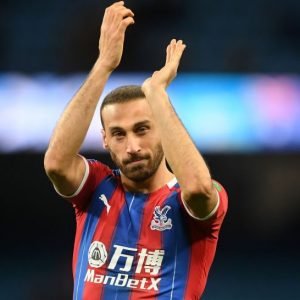 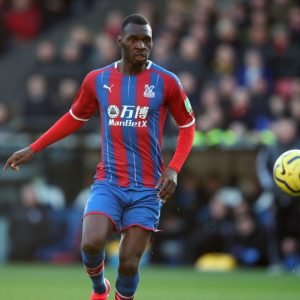