A number of Crystal Palace fans have had their say on how much they think Michy Batshuayi is worth this summer.

Some Palace fans have taken to Twitter to offer their valuation of Batshuayi following a report that the club are interested in a summer deal.

According to The Express, Palace are keen on Batshuayi and could make a move for him in the next transfer window to bolster their squad.

The report also claims that Chelsea wanted £45m for him in January, but Palace will only do a deal if they lower their demands ahead of next season.

Batshuayi, who has 120 career goals to his name, will only have 12 months left on his Chelsea contract in the summer and the Blues could risk losing him on a free if they opt against cashing in on him amid the interest from Palace.

These Palace fans reacted to the report and debated how much they would be willing to spend on the striker.

Twitter: @PalaceEaglesc0m 15£ will do it. Maybe some add-ons that won’t happen (@TtimeSTL)

Twitter: @PalaceEaglesc0m Might cost us £20m though if we can get him closer to £15m that would be great (@alex_westry)

Twitter: @PalaceEaglesc0m Give them wilf for michy an 20 mill (@getcomeuppance)

Would Batshuayi be a good signing? 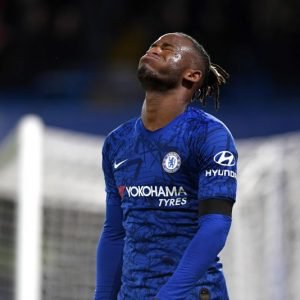 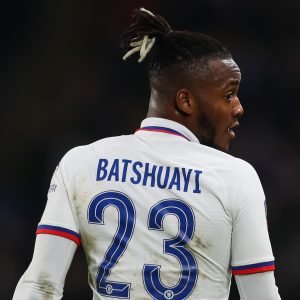