According to TWTD, Palace and Leeds have joined QPR and Sheffield United in the race to land Woolfenden at the end of the campaign.

The report claims that Palace have sent scouts to watch Woolfenden, who is contracted to Ipswich until the summer of 2022, in action.

Woolfenden has impressed in League One for Ipswich this season and recorded a WhoScored rating of 7.05. He could be a good addition to Palace’s squad in the long-term, with the defender only being 21-years-old.

In my opinion, Palace need to beat Leeds to the signing of Woolfenden in order to bolster their squad and plan for the future. The club’s starting centre-backs in their last Premier League game were Scott Dann and Gary Cahill, who are 33 and 34, whilst James Tomkins, 30, and Mamadou Sakho, 30, hardly help to ease the age concerns either.

Logic suggests that Palace need to bring down the average age of their centre-back options gradually, or they could end up needing to replace them all at the same time. Woolfenden could come in and learn from the current crop of defenders, all of whom are vastly experienced Premier League competitors, and improve his own game by studying how they train and play.

Palace could then slowly ease him into the first-team picture and potentially look to partner him with one of the older centre-backs, like Cahill for example. If he can strike up a good partnership with one of them, he could start to earn regular minutes at Premier League level.

Would Woolfenden be a good signing? 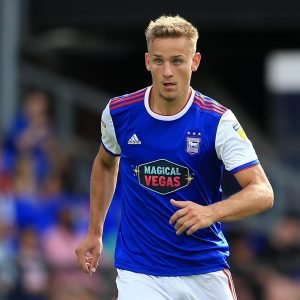 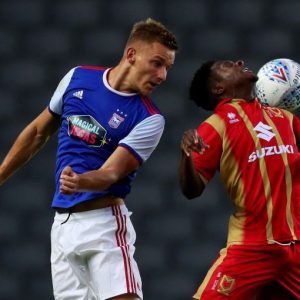