A number of Crystal Palace fans have taken to Twitter to react to a report linking the club with a move for Fyodor Chalov.

Palace are reportedly interested in signing the Russian striker this summer as they look to bolster their squad.

Chelsea, West Ham, Palace and Brighton are all said to be keen on the forward, who has scored 23 goals in all competitions for CSKA Moscow since the start of last season.

Moscow value Chalov at £25m, with Palace ready to make their move for the striker ahead of next season. Palace could be aiming to improve their attacking options, given their failures in front of goal this season.

Only Norwich, who are bottom of the table, have scored fewer goals than Palace in the Premier League – despite Roy Hodgson’s side sitting 11th in the league and comfortably clear of relegation.

These Palace fans have reacted to the news…

Twitter: @CPFC_NEWS_HQ Is there a time delay at hour club? We show interest in a player, wait 6 months then bid, get knocked… https://t.co/J2JArDnQ1c (@alffy1977) 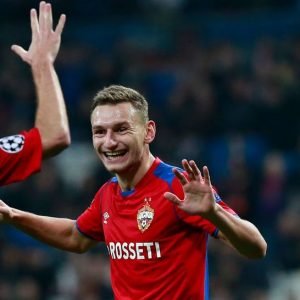 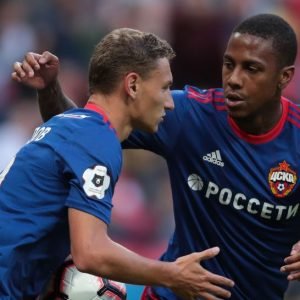