A number of Sheffield Wednesday fans have taken to Twitter to offer their opinion on Connor Wickham’s loan spell at the club so far.

Wickham is currently on loan at the Championship club from Crystal Palace, after signing a short-term deal in the January transfer window.

The forward was behind the likes of Jordan Ayew and Christian Benteke in the pecking order at Palace, leading to his exit from Selhurst Park on a temporary basis.

He did, however, manage to score a single Premier League goal for the club in January. Wickham came off the bench against Norwich on New Year’s Day to score a late equaliser, with help from VAR, after Todd Cantwell had put the hosts in front.

Since joining Palace from Sunderland in 2015, Wickham has only managed to score 11 goals in 50 appearances for the club.

These Sheffield Wednesday fans have reacted to Wickham’s time at Hillsborough so far.

Twitter: @LiveSwfc He doesn’t appear to be fit. He also doesn’t look like he wants to be here…… (@deharpham)

Twitter: @LiveSwfc Has he come back ? I hadn’t noticed (@steelcityowl91)

Should Palace sell Wickham in the summer? 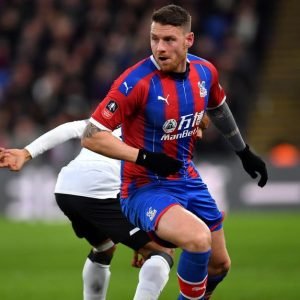 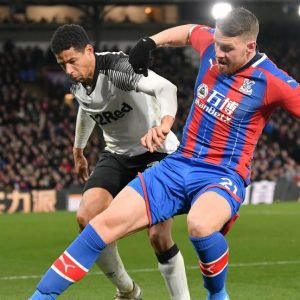