QPR’s Banfield says that the Championship will need to sell Eze if a club comes in with an offer of £20m, simply because they are not in the Premier League.

Banfield admitted that they would love to get promoted and keep their stars, but they have to be realistic and accept that some may move on, including Eze.

If the offers come in of £20m and £20m-plus, I don’t think there would be many clubs that could turn that down.

Obviously we don’t want them to leave. We’d want them to stay at the club, get the club promoted and play in the Premier League for the Rangers.

We’d love to get promoted and play with Ebs, Ilias (Chair) and Brighty (Bright Osayi-Samuel), but I think you’ve got to be realistic.

The real world is that if a club comes in now with loads of money then those lads have got to go. It’s just a fact of life.

We feel that Palace, who have been linked with Eze, now need to make their move for the midfielder ahead of next season.

£20m is a big fee for the Eagles, with only two signings in the club’s history having been bought for more – Mamadou Sakho and Christian Benteke – but he could be exactly what the club needs.

If Palace want to progress to the next stage and start competing for European football rather than finishing midtable every season, they need to add more quality to the side. Eze has been sensational for QPR in the Championship this season and has plenty of potential to improve at the age of 21.

He has scored 12 and assisted eight from the number 10 position for QPR, running games in midfield with his talent on the ball.

Eze’s creativity and goalscoring prowess could unlock Palace’s attacking potential and help them push up the table. This is why we think they need to splash out £20m and add him to their squad to help the club.

Should Palace pay £20m for Eze? 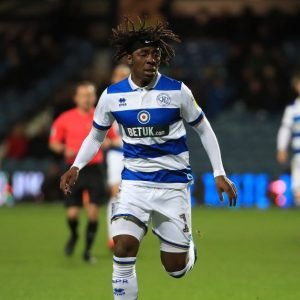 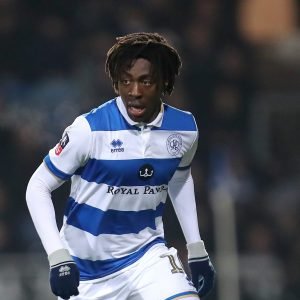