Crystal Palace are reportedly the latest club to join the race to land River Plate defender Gonzalo Montiel this summer.

According to Goal, Palace, West Ham, Inter Milan, Southampton and Roma are all preparing to make moves for the right back ahead of next season.

The report claims that Montiel has a release clause of £18.5m in his contract. This means that any club can activate it and sign him, regardless of River Plate’s wishes.

Palace signing Montiel could allow them to give up their pursuit of West Brom fullback Nathan Ferguson. The Eagles are reportedly still keen on the Englishman, despite him failing a medical in January and botching a deadline day move to the club.

Montiel has been compared to Brazil and Barcelona legend Dani Alves for his marauding runs from fullback for club and country. This suggests that he could add some attacking thrust down the right for Palace and help to improve the club in an attacking sense, whilst also providing defensive stability.

Bringing the 23-year-old in could solve their issues at right-back for years to come, due to his age and potential, allowing Palace to then focus on other areas of the squad. Instead of signing Ferguson, they could invest money in other positions, whilst still signing Montiel from River Plate.

Who would you rather have in your team? 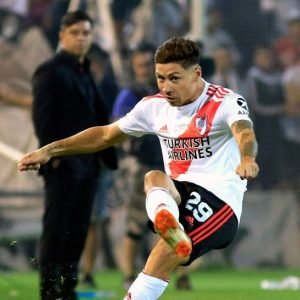 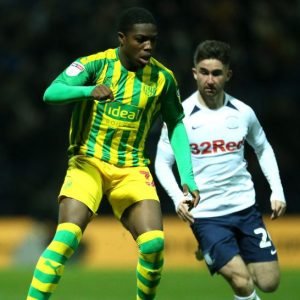