Crystal Palace are one of a number of clubs interested in signing Metz striker Habib Diallo this summer.

According to French outlet Le Foot, Palace, Chelsea, Leeds, Leicester and Marseille are all keen on a deal for the forward ahead of next season.

The report claims that Metz will demand a fee of at least €20m for the striker this summer as they look to cash in on his services.

Palace signing Diallo could be exactly what they need to ignite their attacking potential next season. The Eagles have struggled in front of goal this season and have only scored 26 times in 29 Premier League matches, highlighting their lack of end product in front of goal.

Diallo has scored 12 league goals in 26 appearances for Metz this season in Ligue 1, showing that he is able to produce consistently in the final third. This means that he could add another goalscoring threat for Palace and help take their attack to the next level.

If Palace had a consistent number nine, like Diallo, then that could lift the pressure off the likes of Jordan Ayew, Andros Townsend and Wilf Zaha around him.

This could then lead to them being able to chip in with goals here and there, rather than – as they are at the moment – being relied on for goals. Easing the load off their shoulders could allow them to play with more freedom and express themselves, potentially leading to more impressive performances at the top end of the pitch. 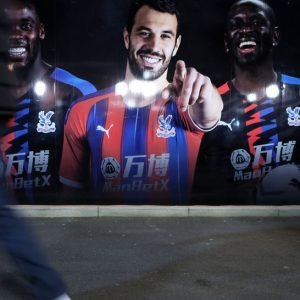 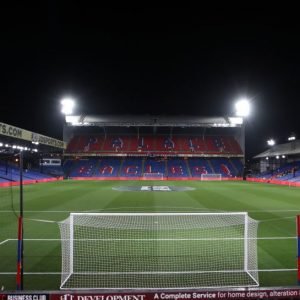