According to El Intransigente, Palace are keen on signing Borre to strengthen their attacking options for the 2020/21 Premier League campaign.

The report also claims that the former Atletico Madrid striker has a release clause of €25m in his contract with the Argentine club.

Palace are in need of goals to add to their team after a poor season, so far, in the final third. Roy Hodgson’s side have scored just 26 goals in 29 Premier League matches, with only bottom of the table Norwich scoring fewer goals than the Eagles.

Borre has scored 12 goals in 18 league starts for River Plate this season, averaging an impressive WhoScored rating of 7.10. Along with his goalscoring, he is creating 1.3 chances per game for River Plate, showing that his all-round game is good and he can create chances for others whilst scoring himself.

Borre could add a natural goal threat through the middle of the pitch and still has room to improve at the age of 24.

He could be Palace’s starting striker for years to come if they bring him to Selhurst Park and he is able to hit the ground running. His stats suggest that he could be able to do this, given his excellent goal return for River Plate, as he has proven that he is able to score goals consistently at a good level. 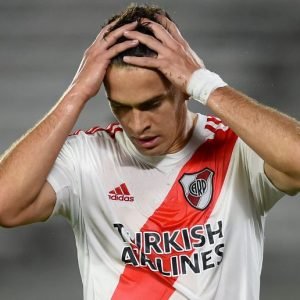 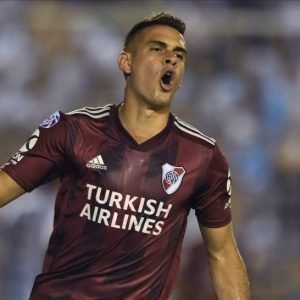