According to Football Insider, West Ham have been tracking Eze this season and are now preparing to make a swoop for the England under-21 star.

The report claims that Palace made an enquiry over Eze in the January transfer window and that other unnamed Premier League clubs could be interested.

With West Ham now keen on the playmaker, Palace could need to step up their efforts to sign him. Eze has been in sensational form for QPR in the Championship this season and could be a great addition to Palace’s squad.

He has scored 12 and assisted eight in the second tier, which is more than any Palace player has managed in either category in the Premier League.

Palace have only scored 26 goals in 29 Premier League matches, suggesting that they could do with a creative spark in midfield next season. Eze’s stats suggest that he could be the player to provide that spark and this is why Palace need to do everything they can to avoid West Ham beating them to the punch and landing Eze for next season.

The Eagles could regret missing out on Eze and he becomes a hit in the Premier League. If he is able to get anywhere near his 12 goals and eight assists in the Championship in the top-flight, then he could be a very good signing for the team who manages to secure his services. 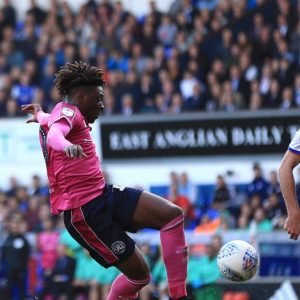 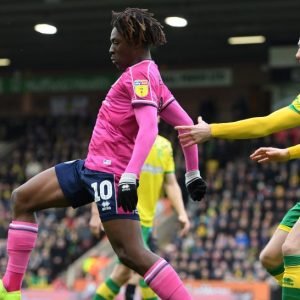