A number of Crystal Palace fans have taken to Twitter to react to a report linking the club with a move to sign Liverpool defender Dejan Lovren.

According to TEAMtalk, Palace are one of the clubs interested in signing Lovren from Liverpool this summer.

The report claims that Liverpool are open to letting him leave and Lovren is tempted by the prospect of moving to London. This has led to West Ham Tottenham, Arsenal and Crystal Palace showing an interest in the centre-back.

Lovren has not been a regular starter for Liverpool this season, with Virgil Van Dijk and Joe Gomez ahead of him, but he has racked up nine Premier League starts and three in the Champions League.

Across these games, Lovren has averaged a solid WhoScored rating of 7.04, with 7.15 in the Premier League and 6.96 in the Champions League, showing he has been able to produce when called upon.

These Palace fans reacted to the report and many weren’t convinced.

Twitter: @CPFC_NEWS_HQ Absolutely not ain’t even as good as Scotty Dann would be 4th choice at least. (@hudders1971)

Twitter: @CPFC_NEWS_HQ imagine we spend all our budget on dejan lovren but we won’t have ambition to sign rayan ait nouri (@76ercpfc)

Would Lovren be a good signing? 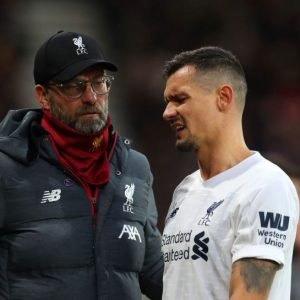 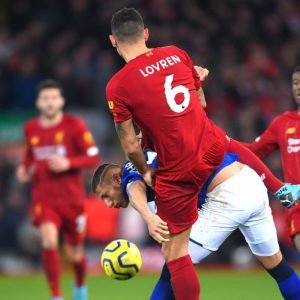