Palace need to do everything they can to avoid losing Vincente Guaita with Valencia and Manchester City interested in signing him.

According to Spanish outlet Golsmedia, Valencia and Manchester City have been keeping tabs on Guaita and are considering a move for him in the future.

The report claims that Manchester City are monitoring Guaita’s situation, while Valencia have placed him on a list of goalkeeper targets for the summer.

Palace need to make sure that they are able to tie Guaita down to an extended deal in the coming weeks or months. His current contract expires at the end of next season and that could lead to Palace needing to cash in on him to prevent the chance of him leaving on a free transfer.

He has been key for Palace this season as his performances have been exceptional between the sticks at Selhurst Park. Out of all the starting goalkeepers in the Premier League, Guaita ranks sixth for save percentage with 75%. Only Alisson, Hugo Lloris, Bernd Leno, Kasper Schmeichel and Dean Henderson are ahead of him.

This shows that he has been one of the best goalkeepers in the division this season and that is why Palace need to keep him, as he is a vital part of their defence. Losing him could be a huge blow to Palace’s defence, given his performances, as they could then need to splash out in the transfer market in order to find a suitable replacement.

Is Guaita the best goalkeeper outside the top six? 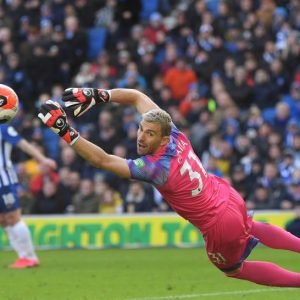 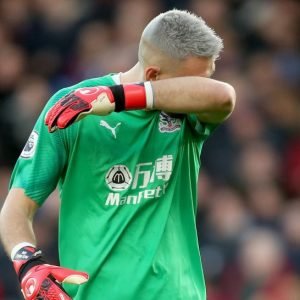