Crystal Palace are one of many clubs that are interested in signing striker Adrian Grbic in the summer.

According to TEAMtalk, Palace and Brighton are leading the chase, but Scottish sides Rangers and Celtic are also keeping tabs on the forward.

The Austrian currently plays for Ligue 2 side Clermont Foot, and with his contract running out in the summer of 2022, the report claims that the club might be looking to cash in on him in the summer.

Grbic has had a great season so far in France’s second division, scoring 17 goals in 25 appearances, while Palace forwards Wilfried Zaha, Jordan Ayew, and Christian Benteke have only managed 12 goals between them this season.

Even though he is playing in a lower division, he still clearly has an eye for the net as proven by his goal to game ratio and he could be the catalyst to boost the club’s attack. The Eagles have also only scored 26 goals in the Premier League during this campaign, which is the second-lowest in the entire division, so Grbic could take some weight off the shoulders of the attackers at the club.

Turkish striker Cenk Tosun was on loan in South London, however, a knee injury meant he would be sidelined for the remainder of the season. This might stop Roy Hodgson from wanting to sign him on a permanent deal and instead look abroad for an alternative option like the Austrian.

Would Grbic be a good signing? 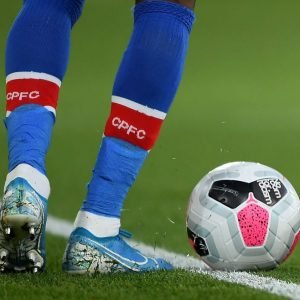 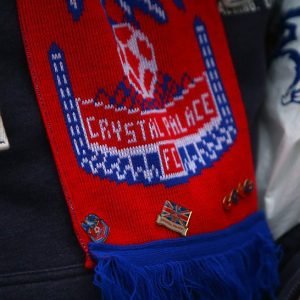