Crystal Palace must be cautious about a summer move to sign Rangers striker Alfredo Morelos.

According to Goal, Rangers are set to cash in on Morelos, who Gerrard values at €40m, as they look to sign a replacement for the Colombian.

The report claims that Palace, Atletico Madrid, Leicester, Newcastle and Sevilla are all among the clubs interested in landing him this summer.

Morelos has been in sensational form for Rangers this season, with 29 goals and 10 assists in 46 appearances for the Scottish giants in all competitions. However, there are big concerns over his temperament and professionalism on the pitch.

In just under three years at Rangers, Morelos has been sent off an incredible seven times. This includes three straight red cards and four as a result of two bookings, with a whopping 37 yellow cards in that time as well.

For €40m, Palace could be taking a huge gamble on Morelos as there is no guarantee that his form in Scotland will translate to England and his disciplinary issues are there for all to see.

Roy Hodgson might be better off looking elsewhere for a player who is not such a livewire and has a better track record in terms of attitude. That way, Palace may only need to worry about their performance on the pitch, rather than constantly worrying about whether or not they will be sent off.

If Palace signed Morelos they could be running the risk of him not settling in England then potentially causing problems on and off the pitch with his actions. 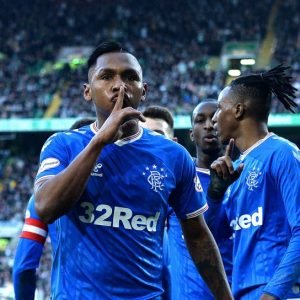 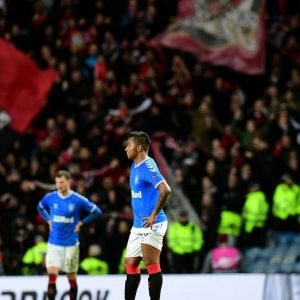