A lot of Crystal Palace fans are reacting to the latest news suggesting that they are interested in Rangers striker Alfredo Morelos.

According to the Goal, the Scottish club are set to sell the striker in the summer.

Palace are not the only team interested as fellow Premier League sides Leicester, Newcastle and Aston Villa as well as European giants Inter Milan and Atletico Madrid also have set their eyes on the Colombian.

The report outlines that Steven Gerrard is demanding €40m for his signature, despite the player’s market value being just €15m.

He has been Gerrard’s key man this season, scoring 12 goals and providing three assists in 26 appearances.

Meanwhile, Palace’s top goalscorer is Jordan Ayew with eight goals, while fellow forward Christian Benteke has one goal. This highlights that Morelos could add some much-needed quality upfront that the Eagles are lacking.

He is also only 23 years of age, and could add some youth to a squad that is on average the second oldest in the league this season.

Here’s how some Palace fans reacted to the reports:

Twitter: @CPFC_NEWS_HQ 13?! Snap their hands off for that price lol (@Bunds_)

Twitter: @CPFC_NEWS_HQ That blokes a nutter !!! Look at his games to red card ratio!! (@MikeCluff)

Would Morelos be a good signing? 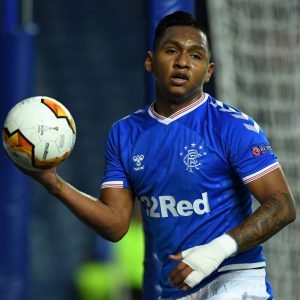 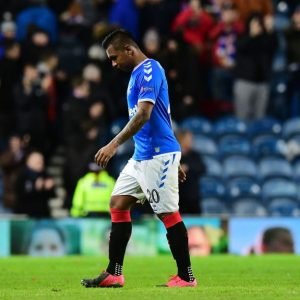