A number of Crystal Palace fans have reacted to Alexander Sorloth being compared to Bayern Munich star Robert Lewandowski.

Sorloth has commented on the comparisons, saying that it is an honour to be likened to the Polish hitman. He also says that it would be his dream to sign for Real Madrid this summer, but that the decision could come down to Trabzonspor.

Palace sent Sorloth on loan to Trabzonspor last summer, with the Turkish club having an option to sign him permanently at the end of the season.

Sorloth’s incredible form for Trabzonspor this season is now attracting interest from some of the top clubs across Europe. The likes of Bayern Munich, Real Madrid, Napoli and Manchester United are reportedly watching him closely.

He has scored an incredible 19 goals in 26 league games for the Turkish side, with a further four goals in five appearances in the cup.

Twitter: @CPFC_NEWS_HQ He’s a decent player but just saying I’ve got the same amount of premier league goals as him (@BenM_CPFC)

Twitter: @CPFC_NEWS_HQ Never going to happen… we all saw him at Selhurst. Got to give it to his agent, really putting in a shift! (@Iammilkyjo)

Twitter: @CPFC_NEWS_HQ Doing well in a farmers league, he was below average in the Premier league, would be a flop in any of… https://t.co/Lum49SpI98 (@RyWa28)

Did Palace make a mistake letting him go? 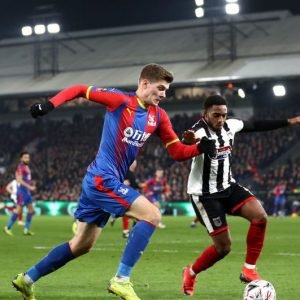 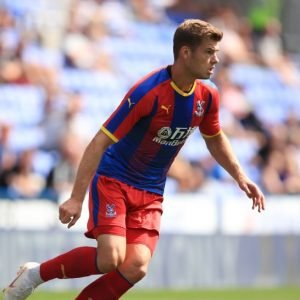