According to Tuttosport, River Plate are an option for Higuain as he looks set to leave Juventus this summer and return to Argentina.

River Plate and Boca Juniors are both named as potential suitors for the forward, whilst El Intransigente claim that Palace are interested in Borre.

If River Plate are able to secure a deal for Higuain then it could open the door for them to sell Borre.

The Colombian is River Plate’s top scorer and starting striker, with Higuain’s potential arrival possibly allowing him to leave and have his place taken by the Juventus man.

Palace have struggled for goals in the Premier League this season and have only scored 26 goals in 29 matches. Only Norwich, who are bottom of the table, have scored less in the league than Hodgson’s side.

The Eagles could be boosted by the addition of a goalscorer to their side to solve this problem. Borre has scored 12 goals in 18 league starts for River Plate this season and has proven that he is capable of scoring consistently at a decent level.

Borre could be the goal threat that Palace lack and improve a key area of the squad. Palace could now be hoping that River Plate are able to tie up a deal for Higuain and allow the club to swoop for Borre.

Would Borre be a good addition to Palace's squad? 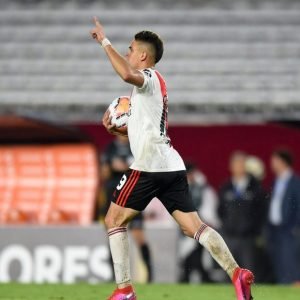 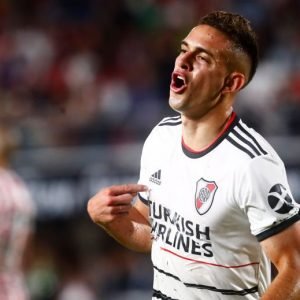