The agent of Fedor Chalov, who Palace were attempting to sign in January, has given a positive update on the potential signing.

As transcribed by Tribal Football, he spoke to Rossiyskaya Gazeta and said:

Do you think Crystal Palace would pay £25m for a player to put him on a bench? Of course not. We periodically communicate with Roy.

By the words of the agent, it looks like Palace will try and sign the player in the summer, and this could be a good move for the club.

The striker is only 21 years of age, and has seven goals in 21 appearances in the Russian League for CSKA Moscow this season.

A goal to game ratio of one in three games is an impressive tally for a young player and it’s better than any of the strikers currently in Palace’s squad.

Jordan Ayew does have eight goals in 28 appearances for the Eagles but has been playing on the wing as of late under Roy Hodgson, meaning Chalov could come in for 29-year-old striker Christian Benteke, who has only scored one goal this campaign.

Looking at Chalov’s offensive statistics on WhoScored, the Russian outranks the Belgian on key passes per game; 1.4 compared to 0.9 and shots per game 2.8 to 1.5.

Not only does the striker appear to be more prolific than Benteke currently, but he could also be a good signing for the future as he is eight years younger.

Would Chalov be a good replacement for Benteke? 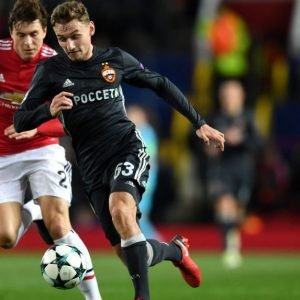 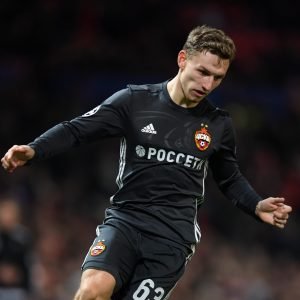